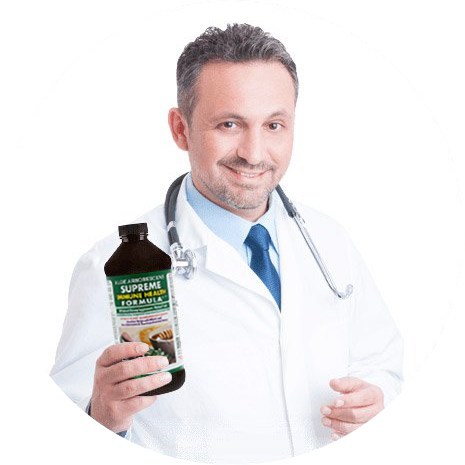 DALLAS, Feb. 19, 2020 /PRNewswire/ — Deca Aloe (https://www.aloeproductscenter.com</>) recently announced the release of a new e/monograph from leading aloe vera and herbal remedy researcher Ivan E. Danhof, Ph.D., M.D. The e/monograph explores the extensive health benefits derived from infusions of organic aloe arborescens (a cousin to aloe vera) and natural raw honey, focusing specifically on the cancer fighting properties of both. The $30.00 e-Monograph was prepared for use by physicians and other healthcare and wellness professionals, and is available FREE at https://www.aloeproductscenter.com/researchmonograph-for-healthcareprofessionals/

Aloe has a long and celebrated history in a variety of basic medical applications, though recent studies by experts like Dr. Danhof have revealed the growing pharmaceutical benefits of aloe, particularly against neoplastic diseases.

“Aloe species contain several very large polysaccharides (many sugars) consisting of glucose (blood sugar) and mannose (various plants) which, when administered to animals and humans, cause the release of substances from certain white blood cells that form and activate natural killer cells (NKC) that attack cancer cells and cause their demise (death),” Dr. Danhof wrote. “Unlike chemotherapy (destruction of cancer cells by chemicals) and radiotherapy (destruction by irradiation), stimulation of natural killer cells does not destroy normal cells in the body, as the only targets are cancer cells.”

Dr. Danhof’s most recent research centers on the actions of the immune system and its natural ability to fight off cancer by activating anti-cancer killer cells. These cells attach to cancer cells and destroy them directly. One of the greatest advantages of using the body’s own system of defense is that the body is far more capable of targeting every single dangerous cell, unlike chemotherapy and other treatment modalities. Dr. Danhof also explores the various compounds within aloe arborescens, their activated uses, and the best carriers for those compounds; like organic honey, which also contains powerful anti-cancer properties.

Referred to as the “Father of Aloe,” Dr. Danhof is considered to be one of the world’s foremost experts on medically active herbal molecules, and is the world’s leading expert on Aloe Vera. With over 30 years of laboratory research and practical experience, Dr. Danhof’s work is frequently cited in research and marketing materials, while his formulas are highly sought-after in Brazil, Europe and worldwide.

Dr. Danhof did undergraduate work in biology and chemistry, before completing graduate work in microbiology, taking a master’s degree. He subsequently earned another master’s degree in nutrition and a Ph.D. in physiology from the University of Illinois before later earning his M.D. from the University of Texas Health Science Center, with medical specialties in internal medicine and gastroenterology. Dr. Danhof has published more than 80 research papers and served as the consultant to several pharmaceutical research institutes, in addition to being a consultant for the U.S. FDA.