Natural Support for the Immune System

Natural Support for the Immune System

The natural healing remedy that aids your immune system in fighting cancer uses aloe arborescens. It started in Brazil where Father Romano Zago OFM (Order of Friars Minor) did clinical research on 240 subjects with Dr. Paolo Lissoni of Italy, who is an oncologist. They studied the effects of their recipe and because of the success they saw, Father Romano Zago wrote the book Cancer Can Be Cured! Curing cancer is a big claim, so we have found and explained some of the science behind Father Romano Zago’s formula to show how this recipe can help help your own body fight against cancer. 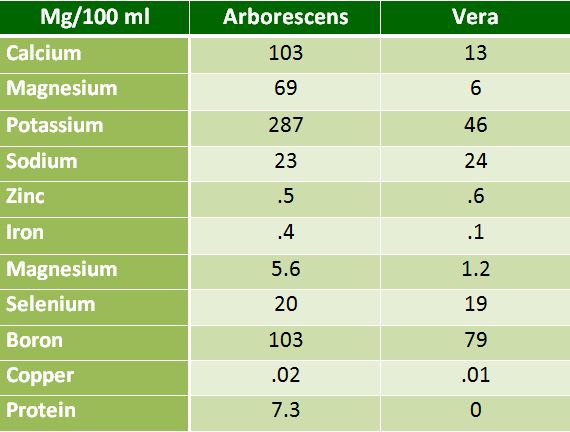 Aloe Vera is a plant many people are familiar with because it is the main ingredient in the go to medicine for sunburns. Aloe Arborescens belongs to that same familiar plant family.

The two plants even share a lot of the same mineral makeup. The key difference between them is that Aloe Arborescens is much more potent.

Studies have found that Aloe Arborescens is about 200% richer in healing substances and contains more than 70% of immune-boosting properties compared to Aloe Vera.***

All of the minerals listed in the first column of the table have notable positive health effects. In fact, most of the minerals found in Father Romano Zago’s recipe are also found in daily vitamin pills.

According to eMedicineHealth, the experts for everyday emergencies, the body needs several essential minerals such as calcium, magnesium, sodium, potassium, and more. Together these minerals work to better the body’s systems, including the immune system, and taking Aloe Arborescens is a 100% natural way of getting them.

This is the amazing part: Aloe Arborescens also contain several chains of polysaccharides, which are sugars that are made up of glucose and mannose. When these polysaccharides are given to people, white blood cells begin to release a substance that forms and activates Natural Killer Cells (NKCs).

NKCs target and attack tumor and other sick or diseased cells to naturally rid the body of cancerous cells without attacking other working cells.

The natural vitamins mixed with the NKC activating polysaccharides gives the body a 100% natural defense to fight off disease. Because the recipe is 100% natural, it can be used in conjunction with other cancer treating methods to help combat this terrible disease.

There is more detail on how the ingredients in Father Romano’s recipe work in this brochure and this study. We hope this information will provide some of the scientific evidence behind the recipe that has already helped so many. Even if you are seeing results from other treatments, we strongly encourage trying the Aloe formula as a treatment supplement to help increase results and reduce negative side effects. See what others are saying about their successes.